can be yours too

This year, the event will be headlined by British singer, Nathan Sykes. It will be his debut solo performance for fans in Singapore.

This year’s Rooftop Affair is something special. I’ve been in close contact with our friends at Universal Music since last year to make this happen for you, and I’m glad we can finally talk about it!

I’m happy to announce that A Rooftop Affair will return for a third time on 17th June 2017, from 6.30pm at myVillage’s Rooftop Garden (Level 3). This year, the event will be headlined by British singer, Nathan Sykes. It will be his debut solo performance for fans in Singapore and Nathan Sykes will hold an exclusive signing session after the show.

Known as the youngest member of The Wanted, Nathan Sykes sought to re-introduce himself as a musician through his solo debut. Kicking it off, he released a duet with Ariana Grande ‘Almost Is Never Enough’, which has since garnered 61 million views on YouTube. Nathan went on to release a slew of romantic singles and his debut album ‘Unfinished Business’, leaving his fans swooning worldwide.

Nathan has always shined at live performances, making this year’s A Rooftop Affair a show not to be missed!

Keep a look out on our Facebook Page for more cool giveaways, like a chance to meet and greet with the performing artistes!

Our official radio station, Mediacorp’s 98.7FM will also be doing some really exciting activities and giveaways so remember to tune in and get involved!

How to get in?
It’s simple! Spend $100 at myVillage for 1 invite, or $180 for 2 invites. Then, collate receipts and take them to the Concierge Counter. Tickets are very limited due to space constraints, so get them quick!

Redemption will be at myVillage, Level 2 at Concierge Counter
Only on Tuesdays to Sundays, from 12pm to 8pm

Terms & Conditions:
– Receipts to be accumulated within 9 days.
– Maximum redemption of 2 tickets per person.
– Up to 5 combined receipts for each redemption.
– NTUC Finest Supermarket Receipts not valid for this redemption.
– Name, NRIC, mobile and email address to be provided before tickets can be obtained.
– Tickets available while stocks last.
– NETS receipts are not valid. Only original tenant receipts are accepted.
– Tenants, employees of tenants and employees of myVillage are no eligible for this redemption.
– myVillage at Serangoon Garden reserves the right to amend the terms & conditions of this promotion at any time.

See you there!
– Hugh

HOW TO GET HERE

OUR OTHER FEATURED EVENTS 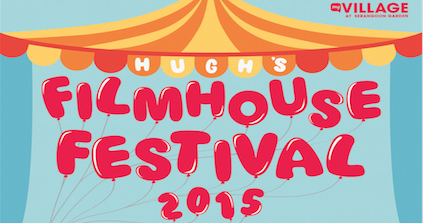 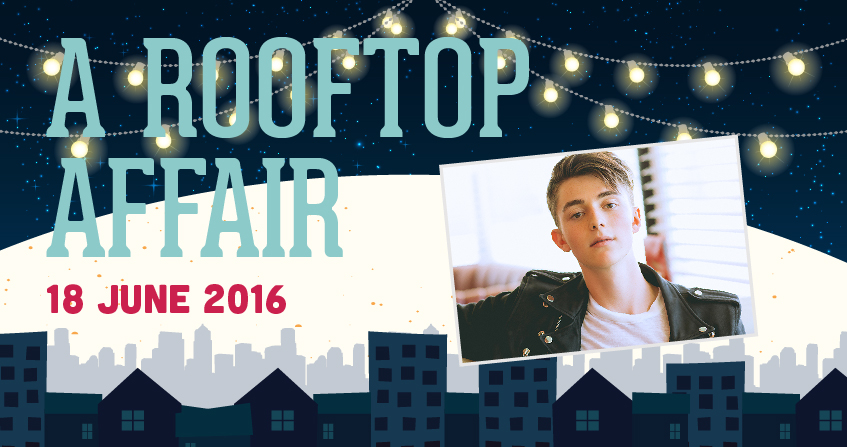 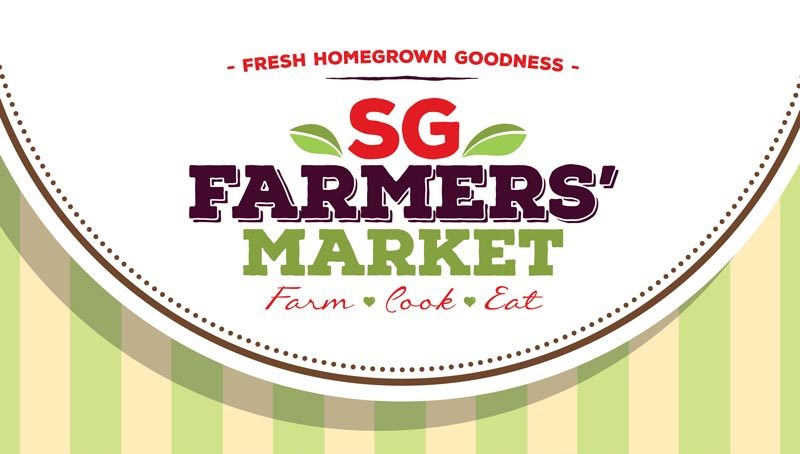 Sitemap | Terms of Use | Copyright © 2016 myVillage at Serangoon Garden